You are here: Home1 / The Society

View on the old city of Jerusalem (photo by D.Kessi)

The Deutscher Palästina-Verein (German Society for the Exploration of Palestine) focuses primarily on scientific research into the history and culture of Palestine, especially biblical history. To achieve its aim the Society brings together people with a common interest in Palestine and makes their research available to the wider public. 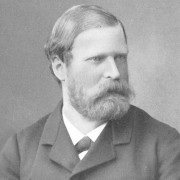 A membership meeting is held every two years. A simultaneous conference deals with topics selected by the members. Through lectures and discussions, plus ample opportunity for conversation, meetings provide a rich forum for the interchange of ideas and information.

The society constantly maintains contact with societies and institutions that share a similar focus. Through this relationships, an exchange library has been developed, consisting mostly of journals on research in Palestine and closely related disciplines. The library is open to all members. 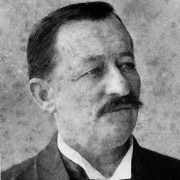 The Deutscher Verein zur Erforschung Palästinas (German Society for the Exploration of Palestine) was founded on September 28, 1877 by C. Zimmermann of Basel, A. Socin of Tübingen and E. Kautsch of Basel. The number of members grew rapidly, because for the first time a society united German language research on Palestine without any ties to politics or religious affiliations. Thanks to this positive development the society could expand a library on Palestine topics while maintaining its publishing activities. An excavation fund has allowed the society to promote and execute various projects in Palestine. The recovery of the Siloah Inscription (C. Schick), excavations in Jerusalem (H. Guthe) and Megiddo (Tell el-Mutesellim, G. Schumacher and C. Watzinger), and numerous topographic and social anthropological studies could be undertaken and be published. 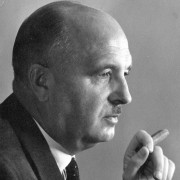 Ethnological and archaelogical collections, which the society established along the way, were destroyed on December 4, 1943 together with the Society’s library. Only under difficult circumstances could M. Noth publish volume 67 of the journal in 1944/45. Afterwards, publication stopped and the society was dissolved in 1949. The intervening period until the newly founded Society of July 31, 1952 was only partly bridged by volume 68 called “Beiträge zur biblischen Landes- und Altertumskunde” (1949-1951). Since 1953 the Journal has been published regularly under its original title. The Journal has maintained its “German language tradition” but has an added, international character with articles in English and French. This mirrors the development of the Society, which under the chairmanship of M. Noth, O. Plöger, H. Donner and H. Weippert has won many members world wide.

In keeping with the aim of its founding members, the Deutscher Verein zur Erforschung Palästinas (German Society for the Exploration of Palestine) makes an effort to promote knowledge of the history and culture of Palestine. Therefore we appeal to all interested persons and institutions to support the Society with your membership.

On behalf of the Board of Directors 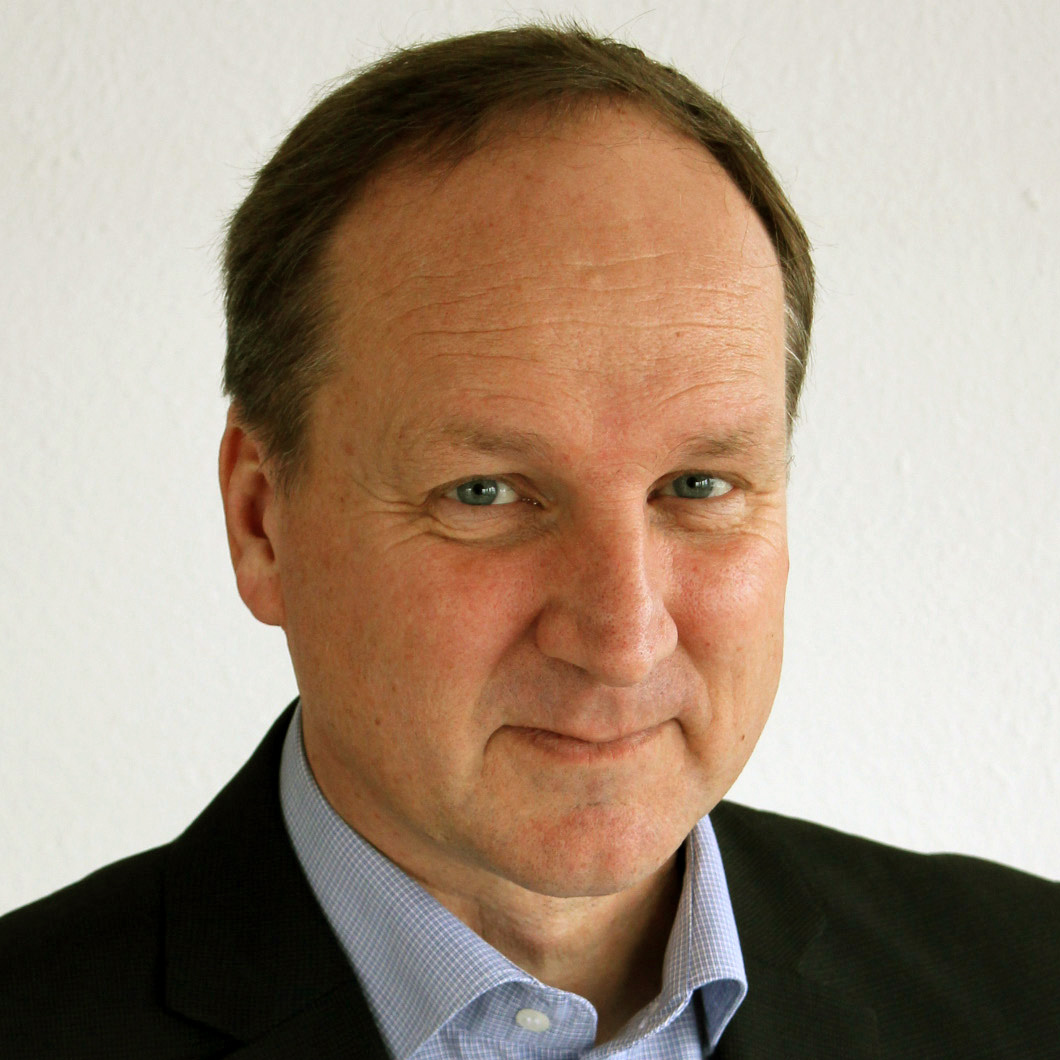